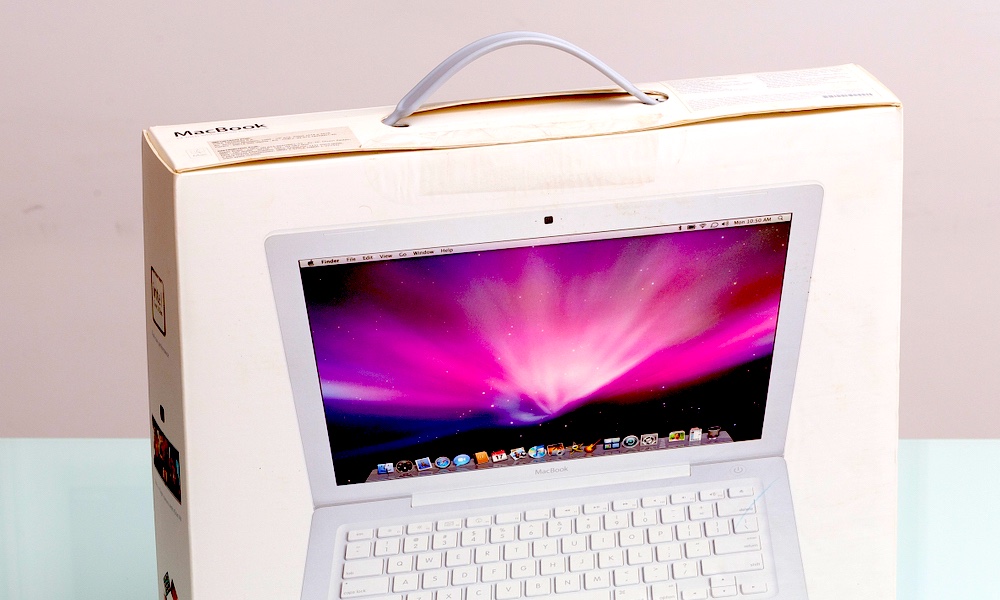 That may be set to change very soon, however, with Bloomberg’s Mark Gurman reporting that Apple is about to launch a trade-in program for Mac computers in its North American retail stores.

As Gurman notes, while it’s already possible to trade in your Mac via Apple’s website, this is an option that many customers don’t take advantage of, since Macs are much more commonly purchased in-store; plus many don’t even know that Apple has any trade-in program available for the Mac, and even those who do aren’t usually eager to deal with the hassle of shipping their old Mac to Apple and then having to wait for a gift card to arrive.

By comparison, the retail trade-in program would provide immediate credit for the older Mac, working in much the same way that it works for other devices, with customers able to exchange their old Mac for credit toward a new computer, or simply receive the trade-in value on an Apple Gift Card.

This latter option actually means that you could conceivably trade in an older Mac toward a different Apple device, or really any other purchase made in an Apple Store, however Apple is hoping that the move will help boost sales of Macs both by saving customers money on the purchase of a new Mac as well as giving them an easy way to dispose of their older computer.

Unlike the iPhone program, however, Apple isn’t accepting other brands for trade-in — it will be limited only to old Mac computers for now. It’s also not yet clear what the trade-in values will be like, or what the cutoff point will be for older Macs.

Much like the iPhone trade-in program, we suspect you’ll probably find better deals elsewhere, although for many customers the easy of simply handing their Mac over to Apple may be much more appealing than trying to figure out how to sell it or dispose of it themselves. Time is money, after all.

According to Gurman’s sources, the new program is expected to come into effect at Apple Stores in the U.S. on June 15, and at Apple Stores in Canada on June 18, although of course with over 200 Apple Stores still closed as a result of COVID-19 precautions, it may be a while before everybody can take advantage of the program.

We also heard earlier this week that Apple is planning to allow Apple Card holders to finance a Mac interest-free across 12 monthly instalments. Combine that with the 3% cash back you get for using your Apple Card to purchase anything at the Apple Store, plus this new Mac trade-in program and there’s really never been a better time to buy a new Mac.